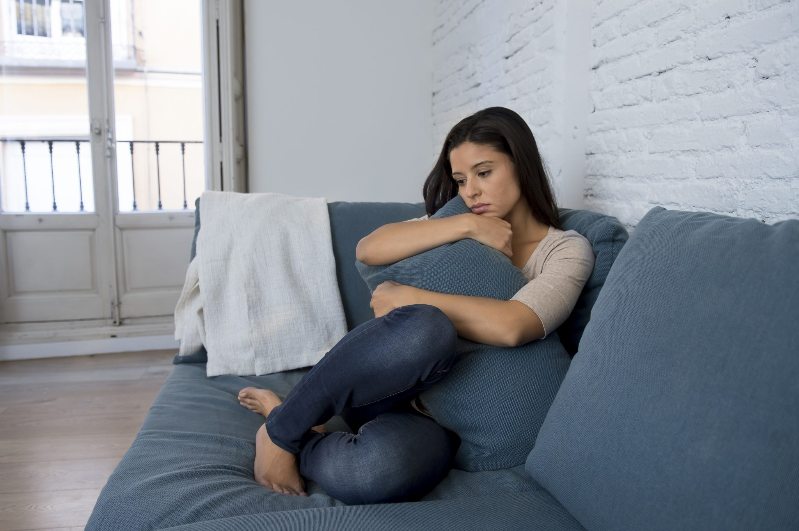 Dilation and curettage or D&C is a medical procedure conducted to extract tissue from inside the uterus. It is performed to diagnose and treat certain uterine conditions or to remove the uterine lining following an abortion or miscarriage. During this procedure, doctors use medication or small instruments to dilate or open the cervix, the narrow lower part of the uterus. A surgical instrument known as a curette is then used to extract uterine tissue.

The doctor might recommend undergoing D&C to collect endometrial sampling in cases such as:

D&C is also a routine procedure to remove the contents of the uterus. These cases include:

Doctors also perform D&C along with other gynaecological procedures such as hysteroscopy, where a slim tube with a camera is inserted into the uterus to identify any problems or take biopsy samples.

How is a D&C performed?

Before D&C can be performed, the doctor will administer anaesthesia. The patient is made to lie on their back with their heels resting in stirrup supports. An instrument called a speculum

is inserted into the vagina through which dilation rods are inserted to open up the cervix. The rods are removed after adequate dilation has been achieved and a spoon-shaped instrument is inserted. This instrument has a suction device or a sharp edge which is used to scrape the uterine wall for tissue removal. After the extraction, the speculum is removed and the patient is sent to the recovery room for observation. Some patients experience light bleeding, spotting or cramping following a D&C procedure.