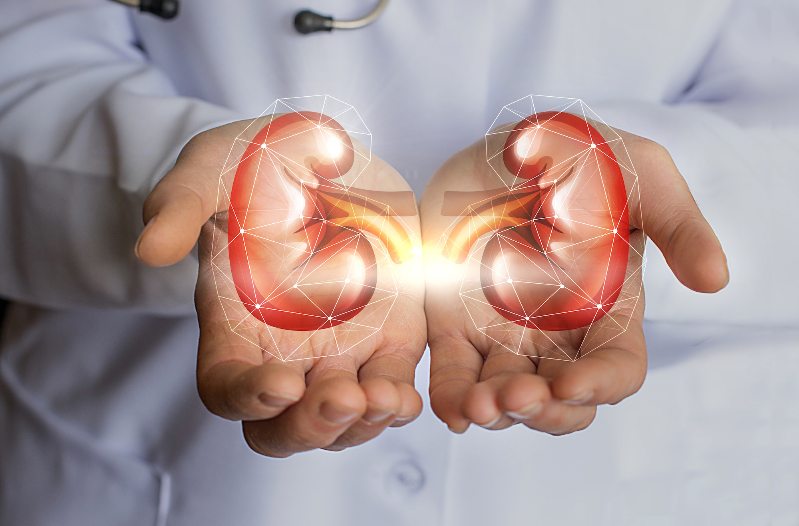 Healthy kidneys are responsible for keeping your blood clean and free from waste products. They remove these waste products and eliminate them from the body through urine. They also produce important substances like proteins that are vital in maintaining a healthy body. Diseased or malfunctioning kidneys are unable to keep up with their regular tasks, which is why people with kidney failure and other renal issues undergo a treatment known as haemodialysis.

Haemodialysis helps filter waste and excess water from the blood in the same way as healthy kidneys. This treatment helps balance the levels of minerals such as calcium, sodium and potassium in your blood. It also helps regulate blood pressure levels. While haemodialysis is not a cure for kidney failure, it can help you live a longer and better life.

What happens during Haemodialysis?

At the beginning of the haemodialysis treatment, a nurse will insert two needles into your arm. These needles are connected to a filtering machine known as a dialyser, also sometimes called an ‘artificial kidney.’ The dialyser machine consists of fibres, filters and dialysis solutions through which your blood is passed. Waste products are removed and filtered blood is returned to your body.

Who should undergo Haemodialysis?

Haemodialysis is essential for people with kidney failure because it can help extend their lives. Consult your nephrologist for more details on haemodialysis and its benefits.