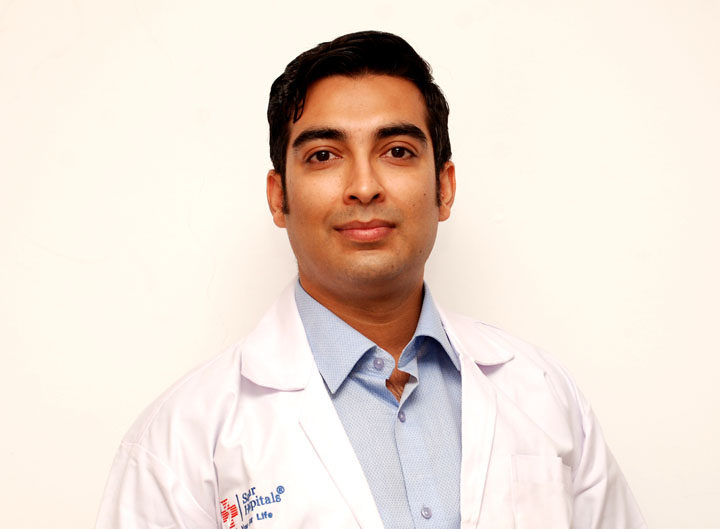 has 5 years of experience

Dr. Robin completed his MBBS and then went on to do his MS in General surgery from MGIMS Sevagram in Maharashtra. He further pursued his super specialty training and obtained his MCh in Neurosurgery from the prestigious G B Pant Hospital, MAMC, New Delhi.